On April 16, 1828, at 2 o’clock in the morning, the Spanish artist Francisco de Goya passed away in Bordeaux. His funeral took place at Notre-Dame Church, and his body was buried at the Chartreuse Cemetery.
In 1880, steps were taken to repatriate the body to Spain. Eight years later, during the exhumation, a big surprise awaited the gravediggers… The skull of Goya had disappeared!
Code Case reopens the investigation, and it’s up to you to solve it! This scenario of approximately an hour and a half will have you follow in the footsteps of the Spanish colossus, through the Golden Triangle district of Bordeaux, between the 19th and 21st century …

Code Case Bordeaux and Olala Bordeaux partner and offer you the perfect combo: a track game followed by an introduction to Bordeaux wines.

Including : Escape game (Around 1H30), Wine tasting workshop (1H), 3 glasses of wine, 1 board of cheeses and cold cuts. 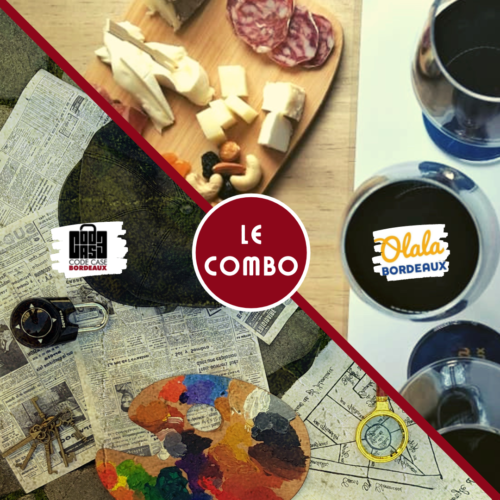 The tour in pictures ... 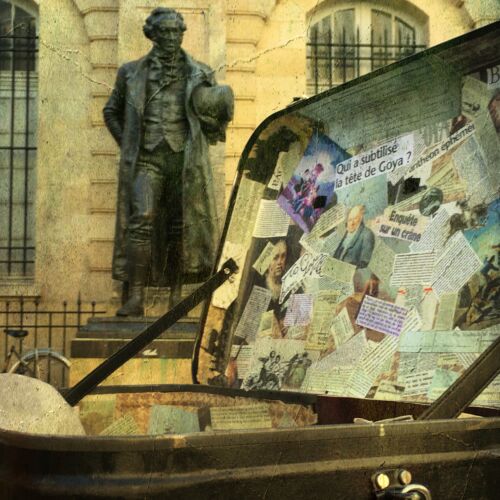 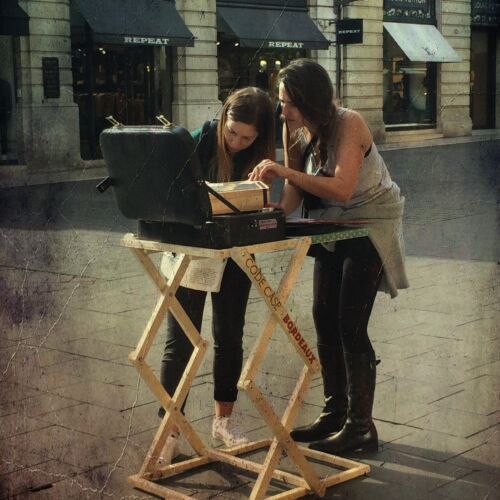 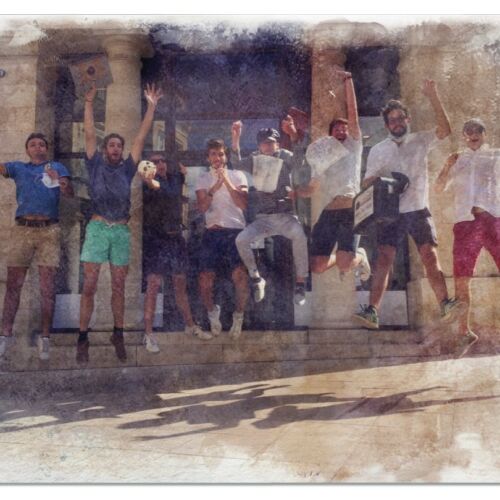 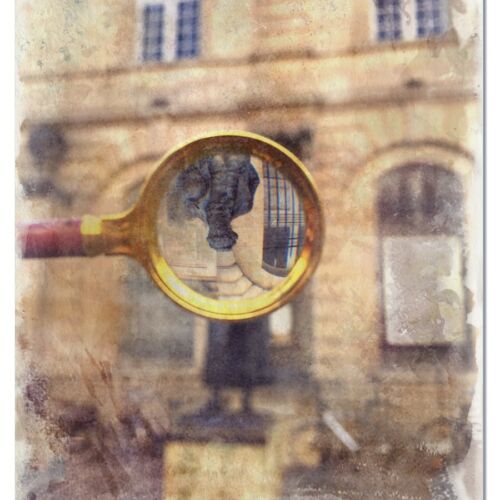 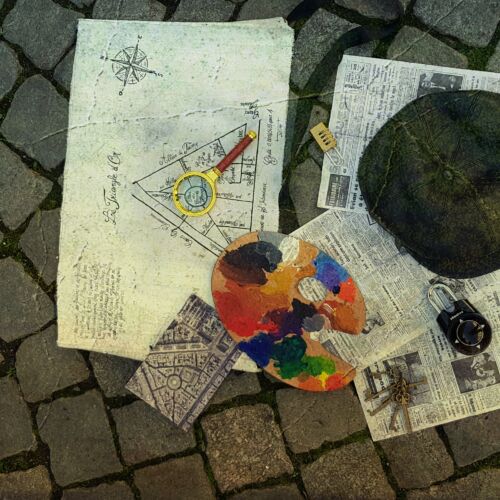 10am or 12am or 2pm
Let's meet Place du Chapelet, a member of the Code Case Bordeaux team will be waiting for you to send you a sealed suitcase, as well as a backpack and a tablet. You will have approximately 1H30 to close the file: 5 minutes of briefing, 1 hour 15 of investigation and 10 minutes of debriefing. You will walk the streets of Bordeaux with all this equipment. In order not to jeopardize the resolution of the case. Good luck!
2.30pm or 4.30pm
Back to Place du Chapelet: Introduction to Bordeaux wines with Olala Bordeaux:Learn about wine tasting methods during an atypical workshop in the center of Bordeaux. An hour-long experience, friendly and fun, between wine bar and oenology course, open to all, whatever your knowledge.
Gérer le consentement aux cookies
Nous utilisons des cookies pour optimiser notre site web et notre service.
Manage options Manage services Manage vendors Read more about these purposes
Voir les préférences
{title} {title} {title}